OK, so after two years I've finally given in to having a section of the FORUM specifically set up to discuss painting techniques, display examples, show your latest projects and chat about this vital part of the hobby. Manufacturers please feel free to post up your sculpts, ask questions about what the gamers are after and generally promote your work.. no charge! Painters, please also feel free to post up your work for comment and critique. I can't promise the unreserved adulation characteristic of some other fora but I would hope you'd get constructive and measured comment!
Post Reply
6 posts • Page 1 of 1

A great Character of the early 18th Century,
A good general unlucky to face the Swedes.

Figure is Shermetev warfare but made into a good German General. 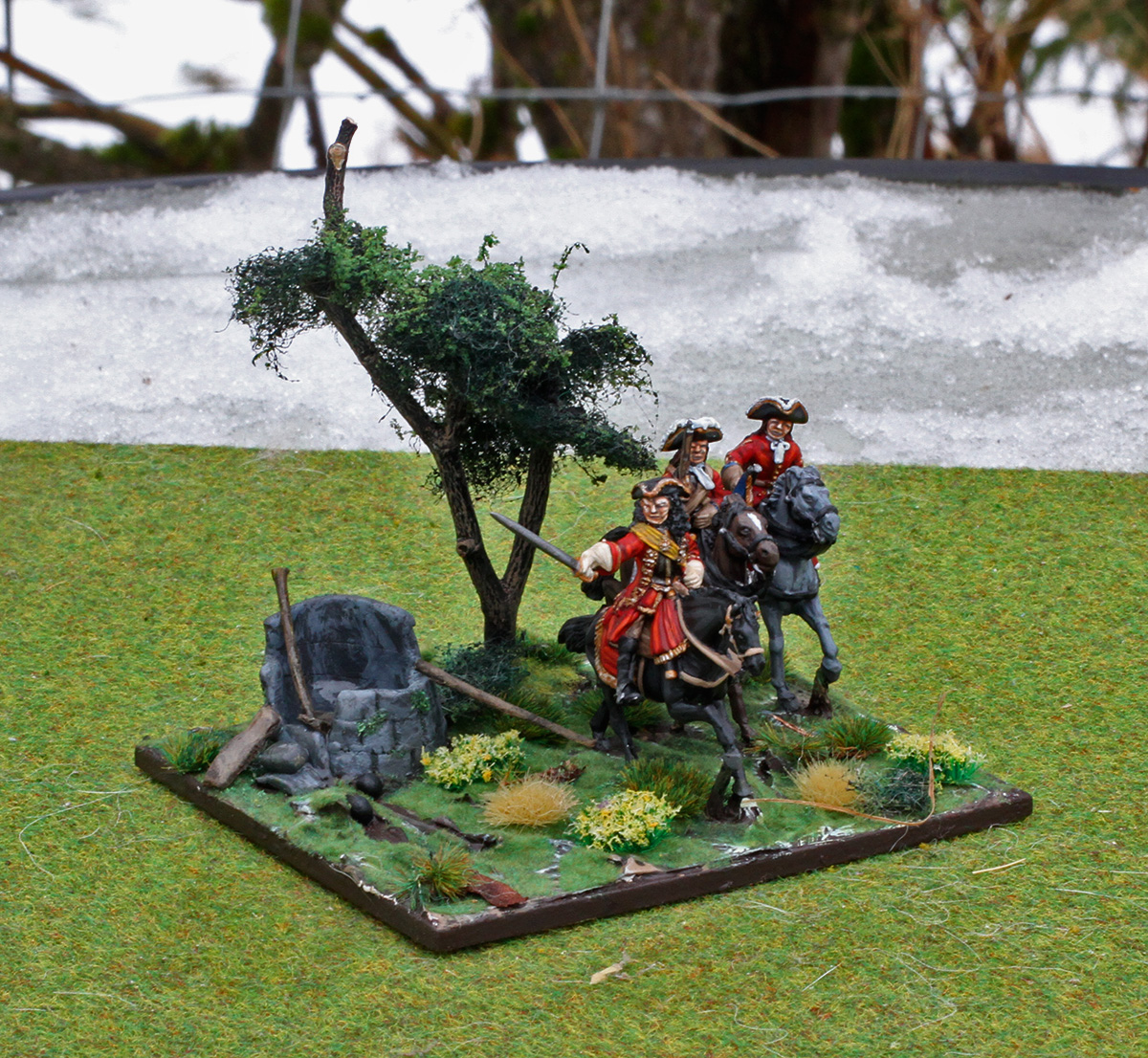 He got bodyguards from the Saxon Cavaliergarde, this involved making feathers for the tricorne on the trooper, it got oversized.... 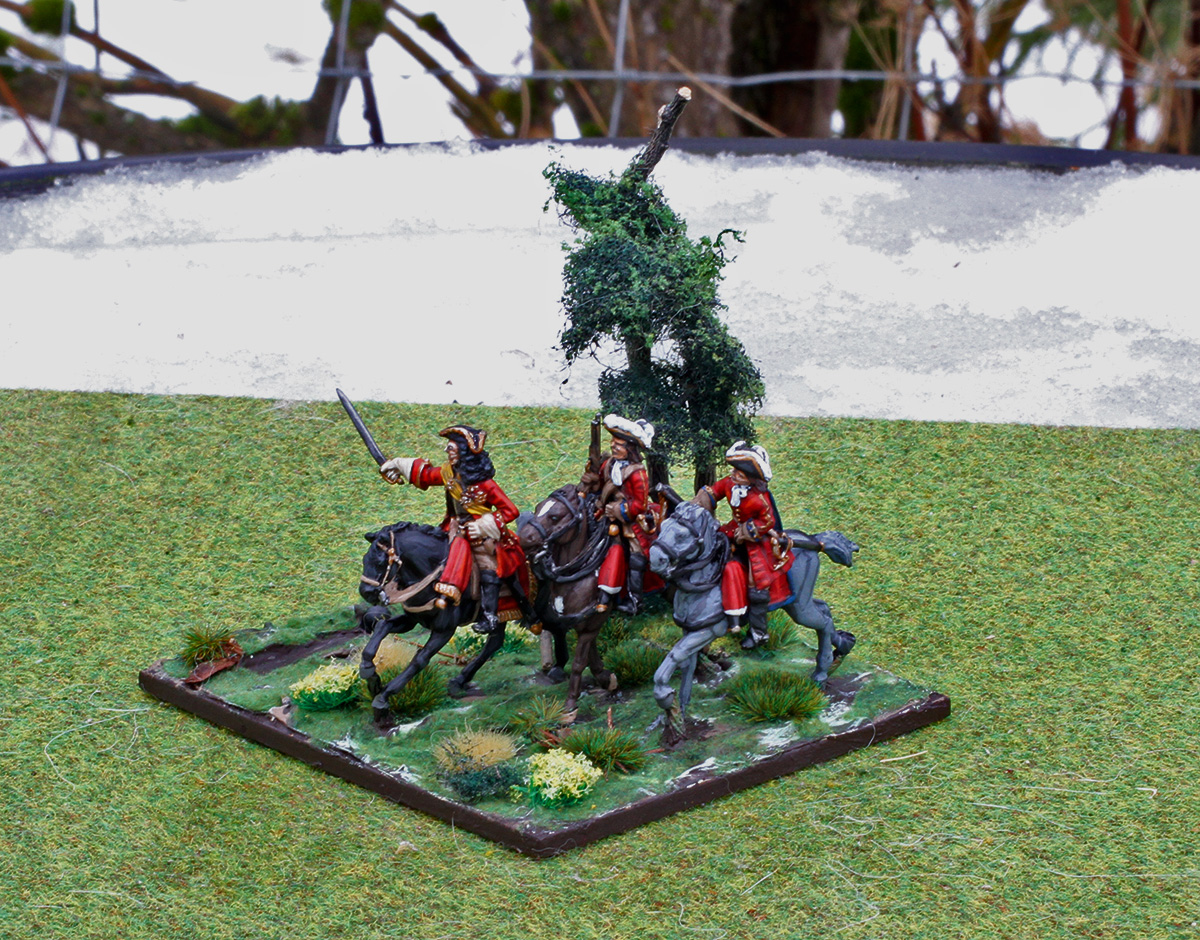 I also made a bad looking well, I would fire whoever made that well for my village. 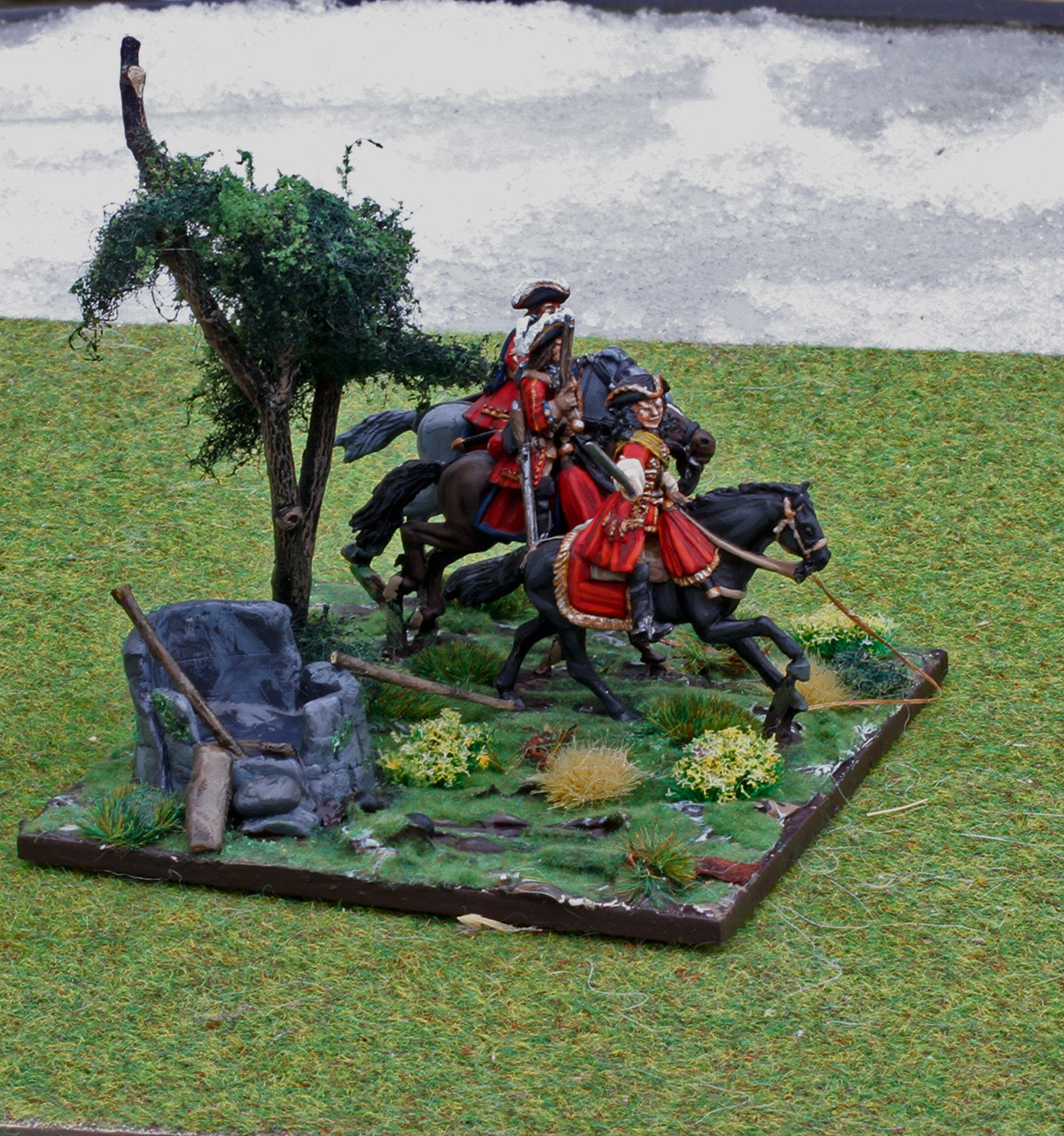 Cannonballs are quite round though. 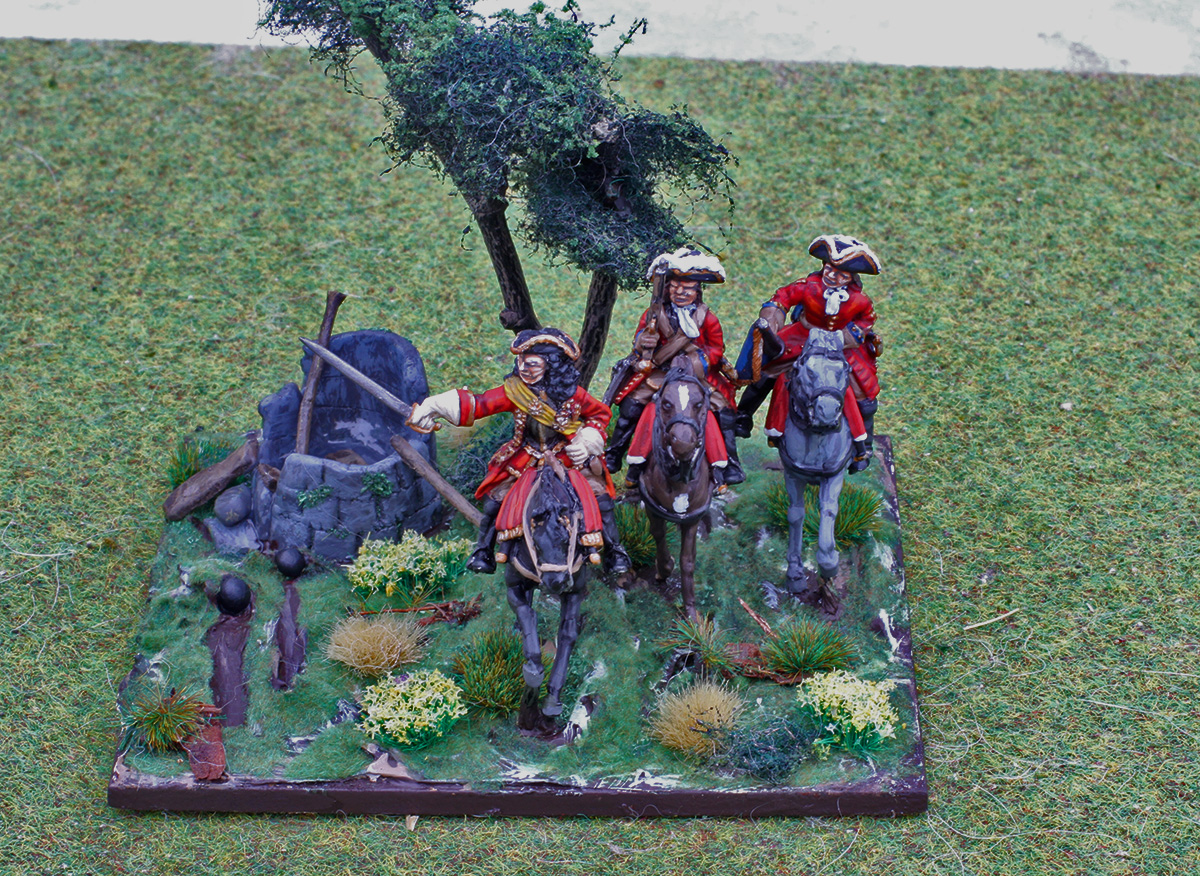 Not only will he lead my Saxons, but also my Danes and Russians.

Looks wonderful in front of his troops.

Bob
We are not retreating - we are advancing in another direction. Macarthur, Douglas
Top