Heh, for those unaware, there is a small community of gamers interested in the oldschool Warhammer games. This is usually 3rd edition fantasy and the Rogue Trader 40k era, but not necessarily using those rules. Model collections often feature the 80's and early 90's lead, but not necessarily. Games tend to be smaller and the narrative is more important than point values. In fact, the original Rogue Trader assumed a GM as the default and treated it more like a role-playing game than a point based wargame. The Oldhammer is more about a style of gaming rather than a specific set of rules or models. 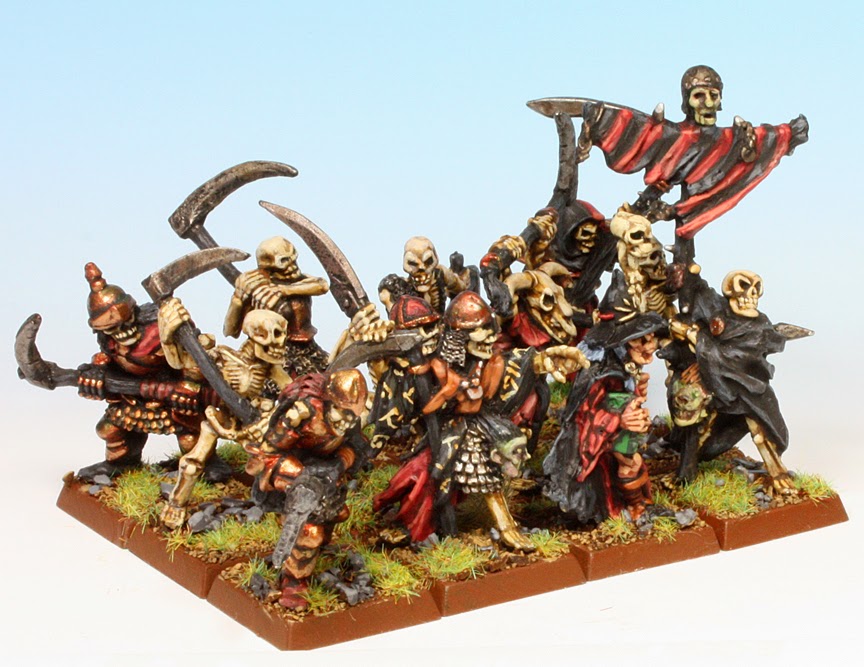 Anyway, the group uses many different rules for playing games with toy soldiers, and several people have started adapting Donnybrook. Donnyhammer 40k is actually my first foray into adding heavy weapons (missile launchers!) and light vehicles. It's nothing official and I have no plans for publication as currently the weapon list is lifted straight from the Rogue Trader rulebook, but it may at least pave the way for WWI and WWII games once I get a feel for how to integrate vehicles.

If you are interested in the nostalgic era of Warhammer, check out my blog dedicated to the subject - Stro'knor Macekiller...
Clarence
http://www.quindiastudios.blogspot.com

Oddly, I've just started working on something similar myself.

Still trying to work out how to use heavier weapons and vehicles though.
Top 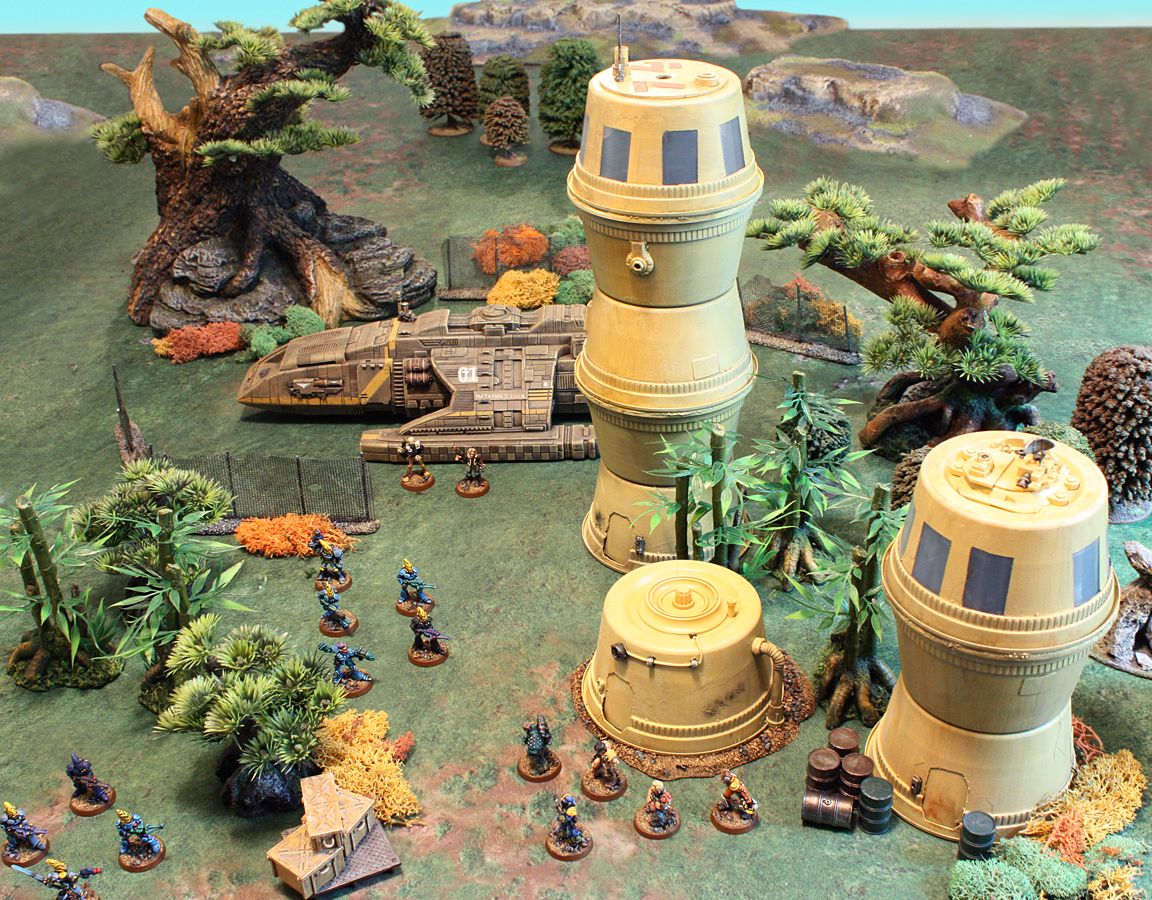 For Donnyhammer 40k, I use the stats for weapons from the Rogue Trader book.

1. Simply use the ranges as presented. Any range modifier to hit shifts the attacker's die one type, regardless of the actual bonus or penalty. A Flamer has a +2 bonus to hit at short range and a -1 to hit at long range. In Donnyhammer 40k, a d8 Ork with a Flamer rolls a d10 at short range (wether the bonus is +1 or +2 is irrelevant, the die only shifts one step) and a d6 at long range.
2. Strength is only used against vehicles. Vehicles have one Armour Value and fall into three categories... Light/Civilian Vehicles = 9, Armoured Vehicles = 11, Tanks = 13. When shooting at vehicles, roll a d6 and add the Strength of the weapon. If you EXCEED the Armour Value, roll on the Rogue Trader Vehicle Damage Chart.
3. Damage of greater than one gives enemy characters hit a -1 on the Donnybrook Wound Chart. Again, this is ONLY -1 regardless of the actual penalty. If you want the game deadlier, you can use the damage listed as the penalty!
4. Save Modifier is exactly as Rogue Trader (use the Armour in Rogue Trader as well).
5. Type...
A. Close Combat - as Pistol in Donnybrook
B. Heavy - reduce movement and round down (no 1/2" mods)
C. Slow - Move or Fire
D. Following Fire - If the shooter scores a wound he may fire again (but only once).
6. Area up to 1" may hit up to d3 targets while areas above may hit d6 targets. All secondary targets must be within 2" of a nominated target and no target may be hit more than once.

So there you go. This is a rough guide for getting on. You could add more detail, but I tried to keep things quick and simple. I'll devote a few posts to this topic on my blog at some point and do a battle report using these rules.

Thank you, very much appreciated!
Top

Barry thanks for the blog plug!

Hope you enjoyed it.

That was one of my first forays with Donnybrook so pretty basic. I have really fleshed out my forces and am planning on playing a solo campaign starting in Jan.

As Clarence coined in a previous post I too plan on pushing Donnybrook to the extreme, and got a hold of BLB2 and fell in love with the event cards. I did have to change a few though to fit my forces.